Bitcoin Price increase of 2,677% in the next 4 Years ?! Billionaire Tim Draper reveals why! 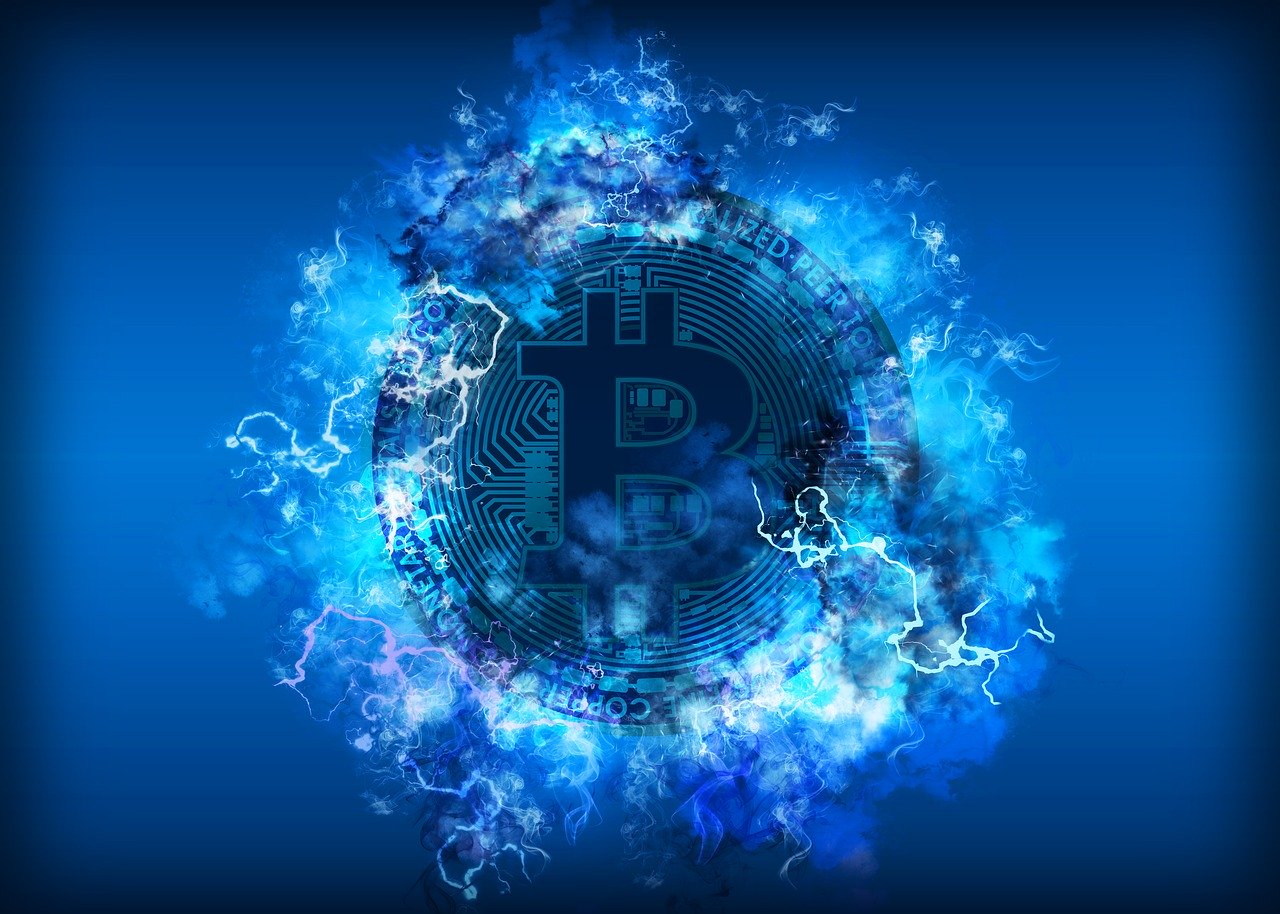 It has been known since the summer of this year that the prominent venture capitalist and crypto advocate Tim Draper sees the Bitcoin price at 250,000 US dollars by 2023 at the latest.

Of course, his forecast price increase of 2,677% compared to the current price also calls into the scene, even though Draper was very accurate with his forecasts in the past and even correctly assessed price developments during turbulent times, such as during the ICO bubble and the subsequent crypto crash in late 2017.

In a telephone interview at the Malta AI & Blockchain Summit last week, he explains why the billionaire is sticking to this forecast and would even tend to correct it upwards.

Draper is convinced that Bitcoin will reach dizzying heights as soon as the number 1 crypto currency has established itself not only as an inflation-proof store of value, but also as a means of payment, and explains that the Lightning Network in particular can play a decisive role in this.

The Lightning Network is a scaling solution developed for Bitcoin in the form of a blockchain connected in parallel to the Bitcoin network, to which their payment transactions can be outsourced in order to process them faster and more cost-effectively. In this way, it could be possible to better scale and process micro- payments and to reduce the possible overloads in the main block chain of Bitcoin.

This is an advantage that is particularly noticeable in everyday retail payments as well as micropayments and has the potential to massively increase the acceptance of Bitcoin. The fees for a Bitcoin transaction on the Lightning network are currently around 0.00008788 US dollars.

It remains to be seen whether Lightning will actually prevail as the preferred, final scaling solution against the other technological developments of Bitcoin developers.

However, one thing is certain: if Bitcoin succeeds in developing from an asset currently mainly used as a store of value to a means of exchange used worldwide, price jumps will be possible, the extent of which is difficult to believe today , but based on the simplest mathematical principles:

For example, John McAfee, regardless of his current USD 1 million forecast, which effects it would have on the Bitcoin price, should the number 1 coin succeed in participating in a significant share in all global transactions in the future.

According to McAfee's little numbers game, the Bitcoin price would already be 10 million US dollars if Bitcoin were to manage to be used for only 5 percent of all transactions worldwide. A number that not only McAfee even considers it to be low, Draper is also targeting 20% of the global market for currencies in the long term. 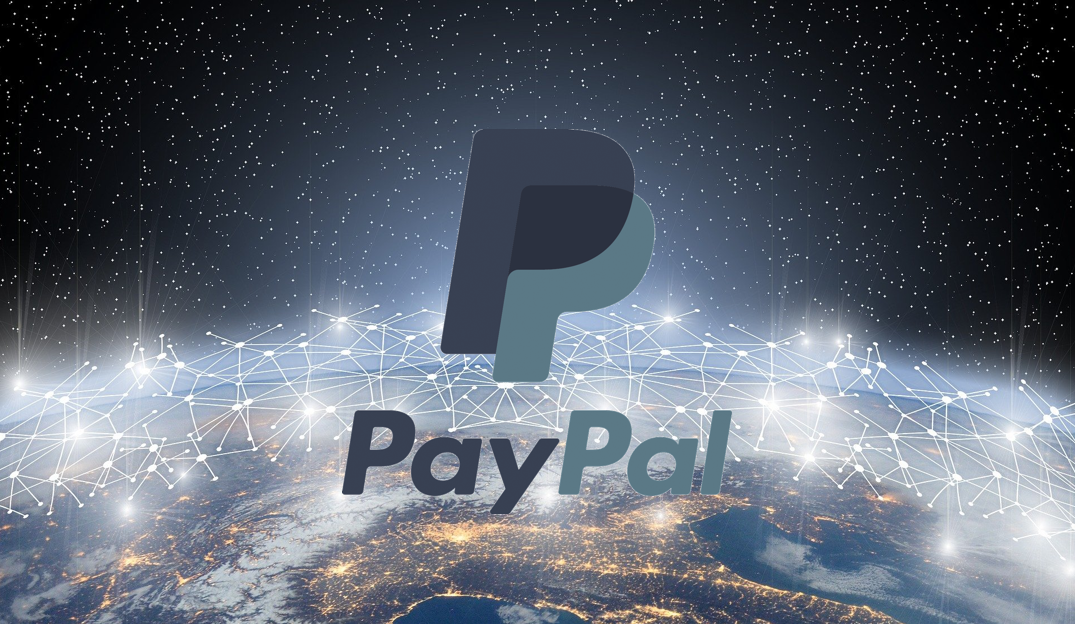